A professor and chair of civil engineering at The University of Texas at Arlington is now a fellow of the American Society of Civil Engineers (ASCE).

“It is an honor to be named a fellow of ASCE,” he said. “I am humbled and most thankful to my colleagues, students and collaborators for their support throughout my career, and I am happy to be recognized by my peers for my contributions to the field.”

Abolmaali, who joined UTA in 2001, is an internationally recognized authority on computational mechanics, the finite element method and structural concrete pipes reinforced by synthetic fiber. He wrote a worldwide standard–ASTM C1818 Specification for Synthetic Fiber Reinforced Concrete Culvert, Storm Drain and Sewer Pipe–in 2015 that describes a technically strong and durable reinforcement option that can be used for underground piping.

ASTM, an international standards organization, has previously recognized Abolmaali with its Spangler Award, which is presented to a member who is highly active technically and is involved in research, authoring research papers and supplying data and knowledge that changes the existing standards and adds to the development of new standards.

In his career, Abolmaali has secured over $36 million in research and development funds from states and federal and private agencies, including the National Science Foundation, several state departments of transportation and the Federal Highway Administration.

The honor recognizes Abolmaali’s contributions to the field, said Dean of Engineering Peter Crouch.
“Dr. Abolmaali is an excellent researcher and one of the best in the world at his specialty,” Crouch said. “This award is a well-deserved recognition of his career and contributions to the development of long-lasting concrete pipes, structural engineering and the finite element method.”

Founded in 1852, ASCE is the nation’s oldest engineering society and stands at the forefront of a profession that plans, designs, constructs and operates society’s economic and social engine–the built environment–while protecting and restoring the natural environment. In 2020 the Society had about 150,000 members in 177 countries, of which only about 3% hold the grade of fellow. 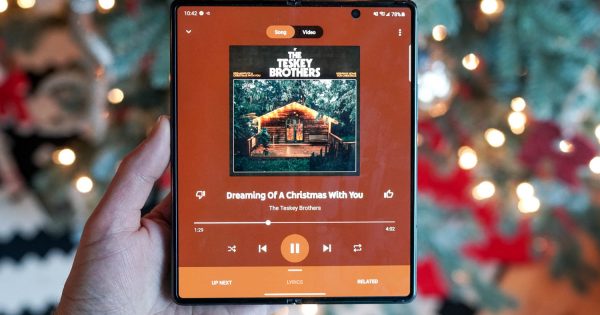