Skip to content
Read the original post: Nubia RedMagic 5S: For When All You Care About is Speed...

Read the original post: Nubia RedMagic 5S: For When All You Care About is Speed

I’ve been using the RedMagic 5S from a company called Nubia as sort of a secondary office phone for a couple of weeks now, using it primarily as a gaming device. If you’re not familiar with the phone, all you need to know is that Nubia is a ZTE-owned subsidiary and the RedMagic 5S is pointed directly at those who play a ton of games on their phone. Because of this, it has accessories like an Ice Dock cooling attachment, plus specs that include a 144Hz refresh rate display and 12GB of LPDDR5 RAM. It’s truly for those who value speed and performance over all else.

As I mentioned, this phone is all about the gaming. The software itself has specialized features, catered to make gaming even better, plus the addition of the built-in triggers is ideal for titles such as Call of Duty Mobile and Fortnite. If you’re looking to take advantage of the 144Hz refresh rate, opt for titles like Dead Trigger 2 and Real Racing 3.

The experience I had is likely what Nubia was going for. Opening and playing games is incredibly fast and smooth, and thanks to that built-in cooling system, you never feel the device get overly warm. Unfortunately, Nubia didn’t have the fan accessory available for me to try, plus I wasn’t playing that much, but I can imagine that those who spend hours playing these titles could benefit greatly. 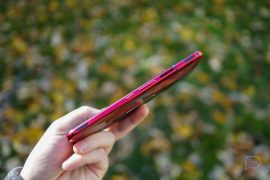 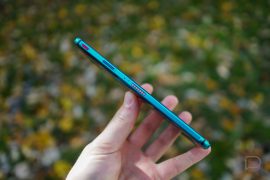 One hardware aspect that is a very nice touch is a dedicated switch on the top left side. When activated, a special gaming UI pops up, complete with game shortcuts and system settings that control the internal fan, the display’s refresh rate, 4D shock, plus automatic blocking for the messages and phone apps. You can also see your CPU and GPU usage stats. Pretty awesome for those who take gaming seriously on their mobile phone.

While gaming is obviously the highlight of this phone, the camera isn’t all that bad either. I have some samples below, but basically, so long as you have some decent lighting, this Sony IMX686 sensor does plenty fine. And looking at said photos and videos is made pleasant on this 6.65″ AMOLED display. It gets super bright, the colors are very vibrant, and the 144Hz refresh rate is perfectly splendid. Seriously, how am I suppose to even cope with the Pixel 5’s 90Hz when I know 144Hz exists? It’s just not fair. 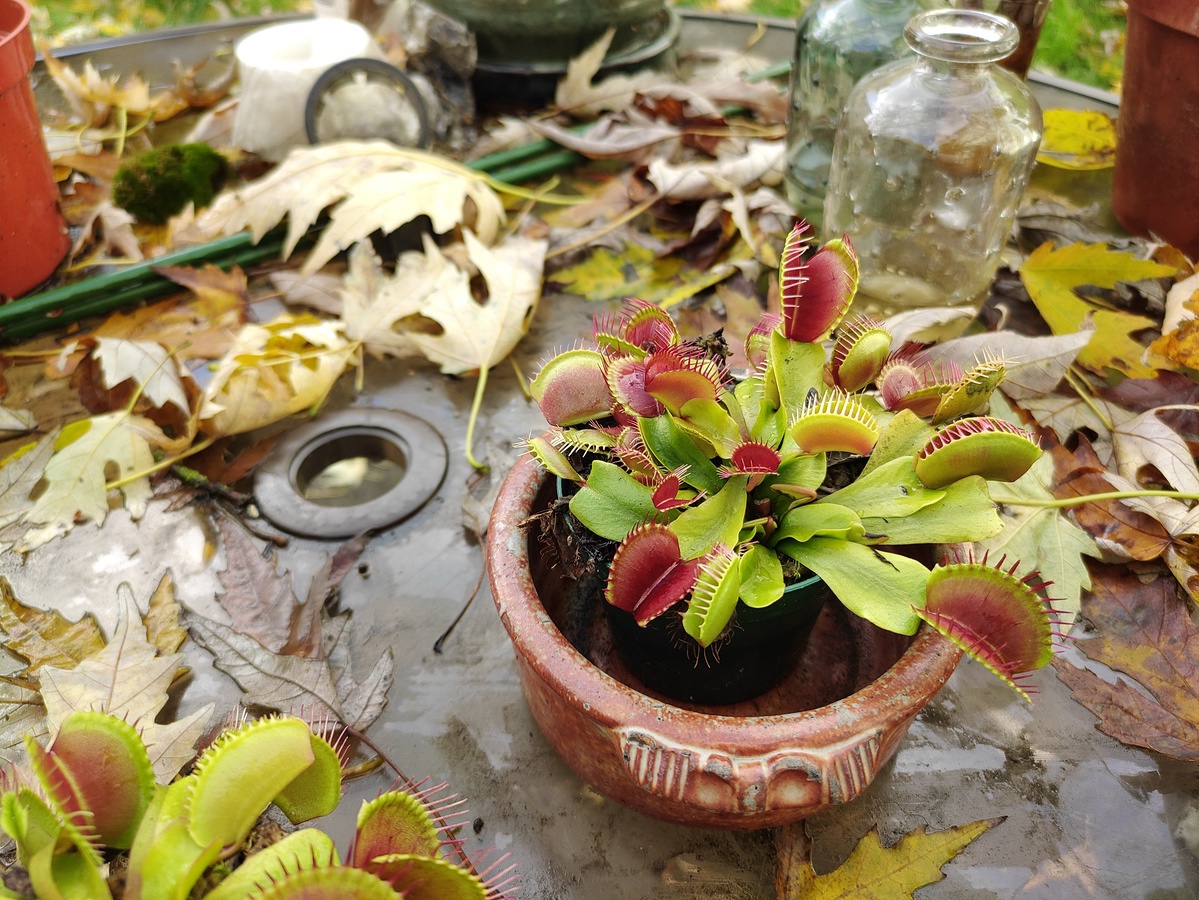 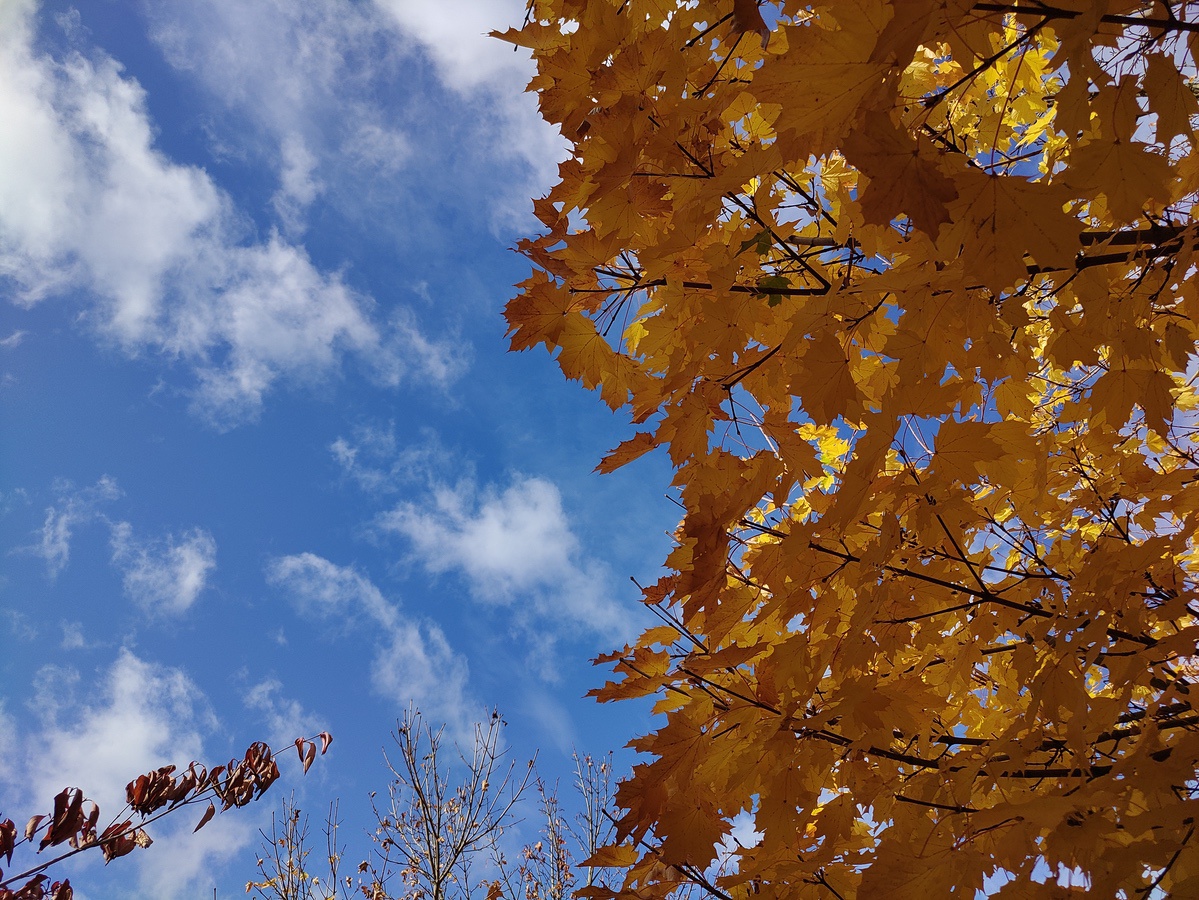 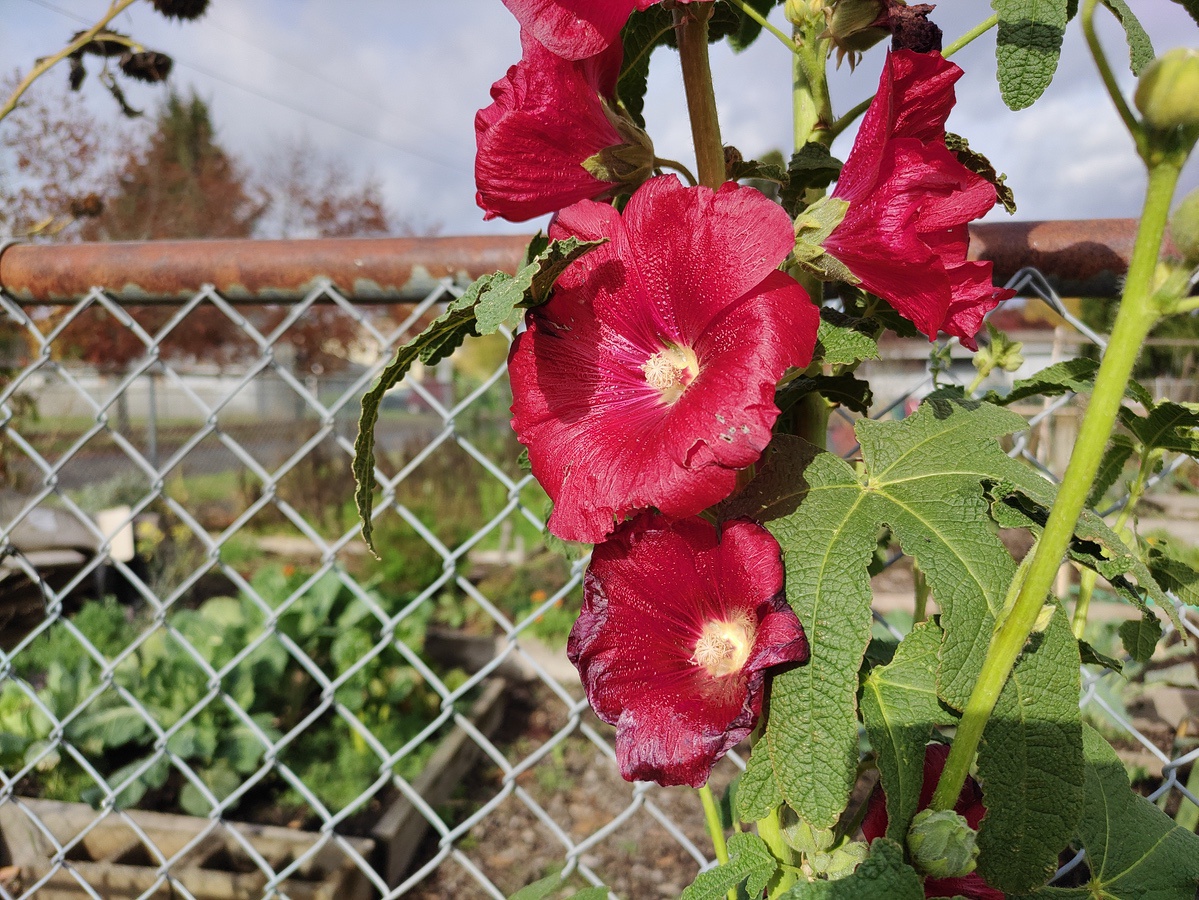 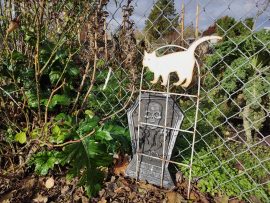 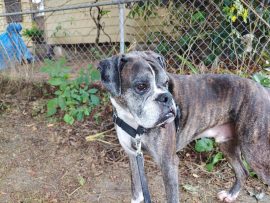 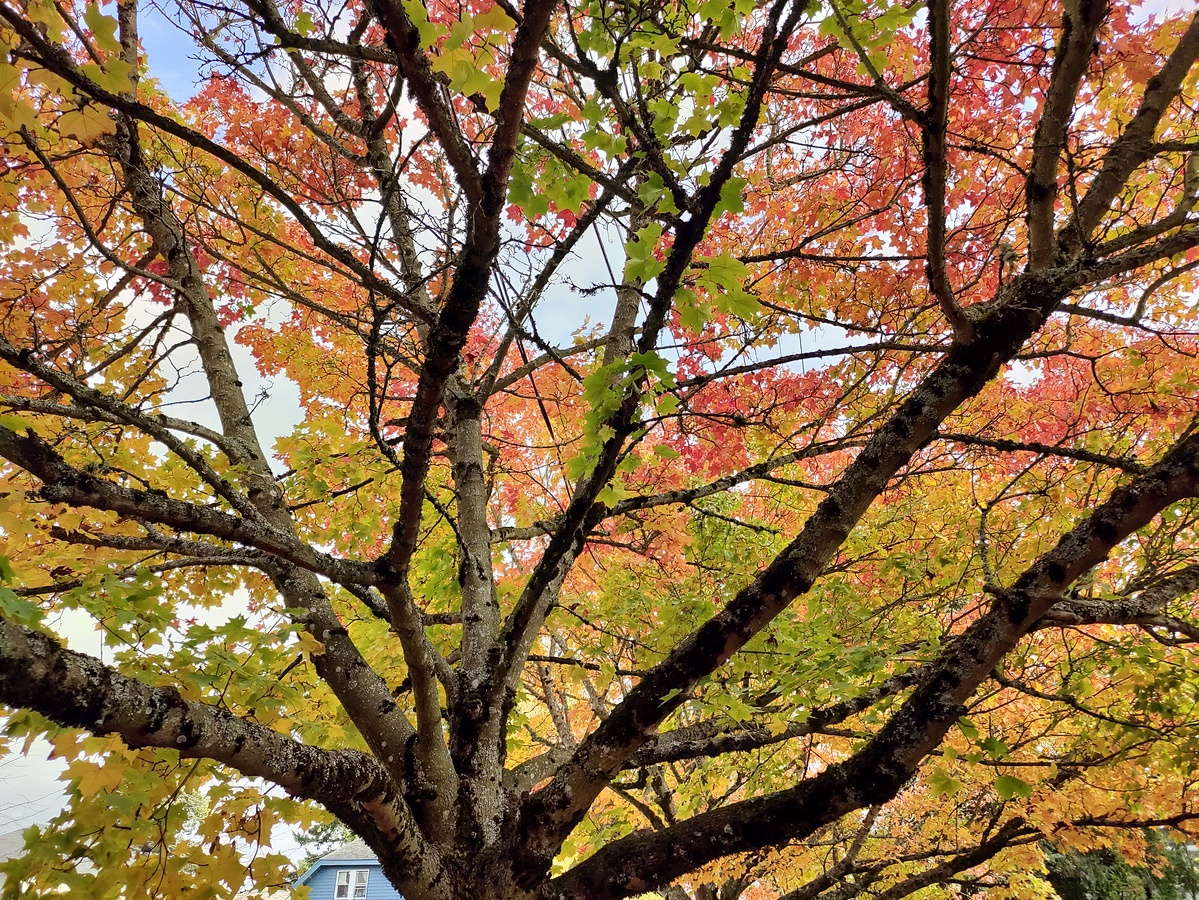 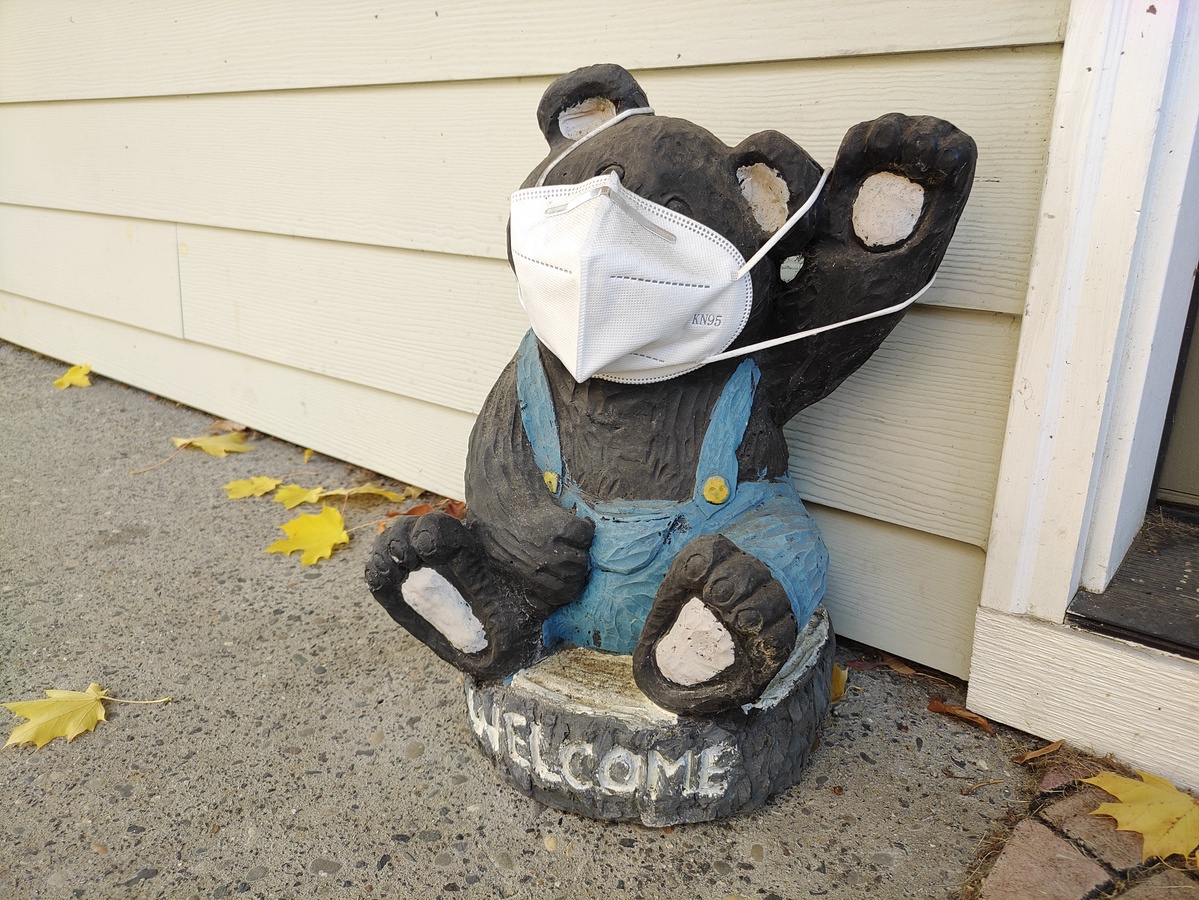 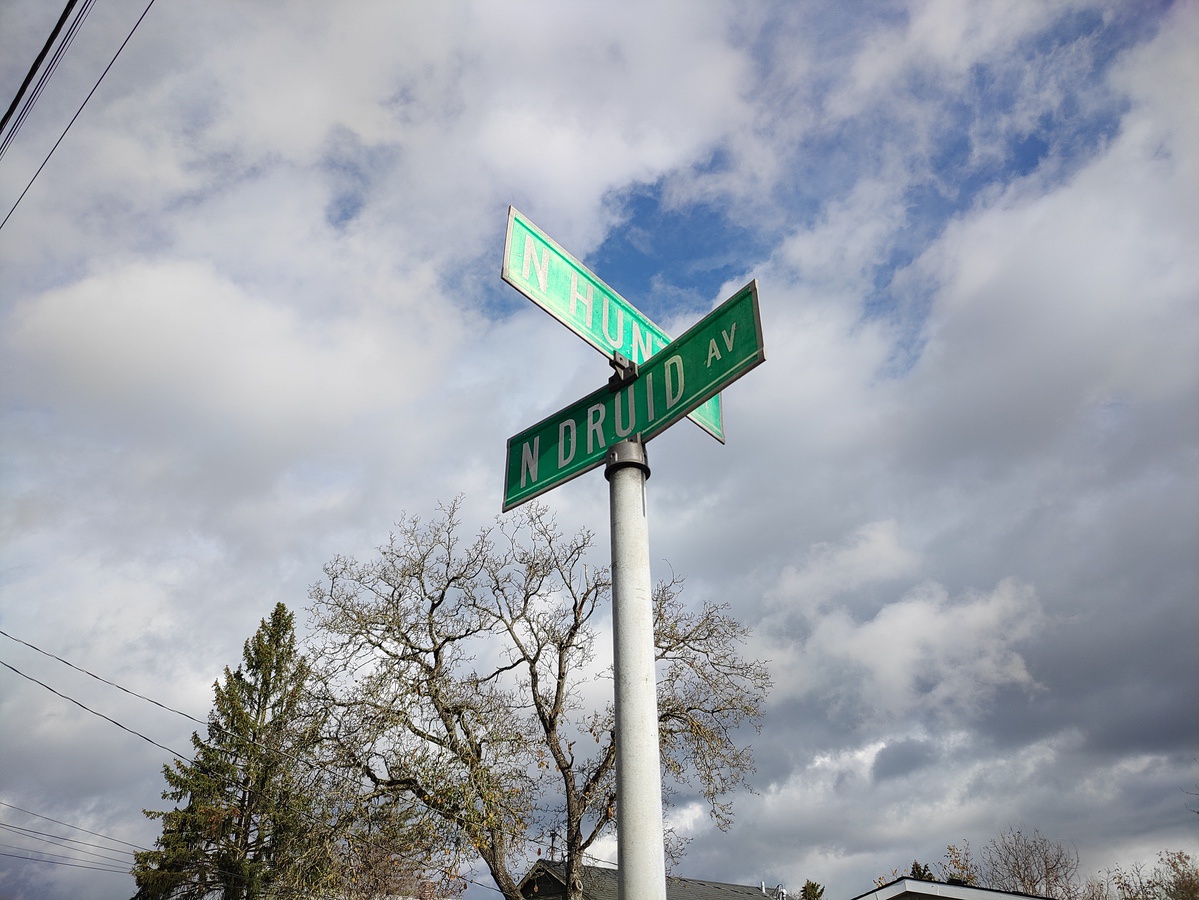 Let me also cover hardware quickly. This thing is beastly and large, though, its exotic appearance is sure to turn some heads. I pulled it out on the couch one evening and my wife said, “What the heck is that thing?” That’s pretty good in terms of a reaction to a smartphone. The contrasting blue and red metallic colors are extremely vivid in the right light and the way it morphs into more of a matte appearance on the edges of the device is just beautiful. Not everyone will love it, but if you enjoy a phone with flamboyance, the RedMagic 5S isn’t a bad option.

If I had to offer up a negative for the device, there are two things: one I despise and one I’m not entirely sure about. What I can’t stand is the built-in optical fingerprint reader. It’s really bad, which sadly isn’t a departure from my overall experience with these sensors. Give me an ultrasonic or a rear-facing sensor instead. These optical fingerprint readers are just no good. 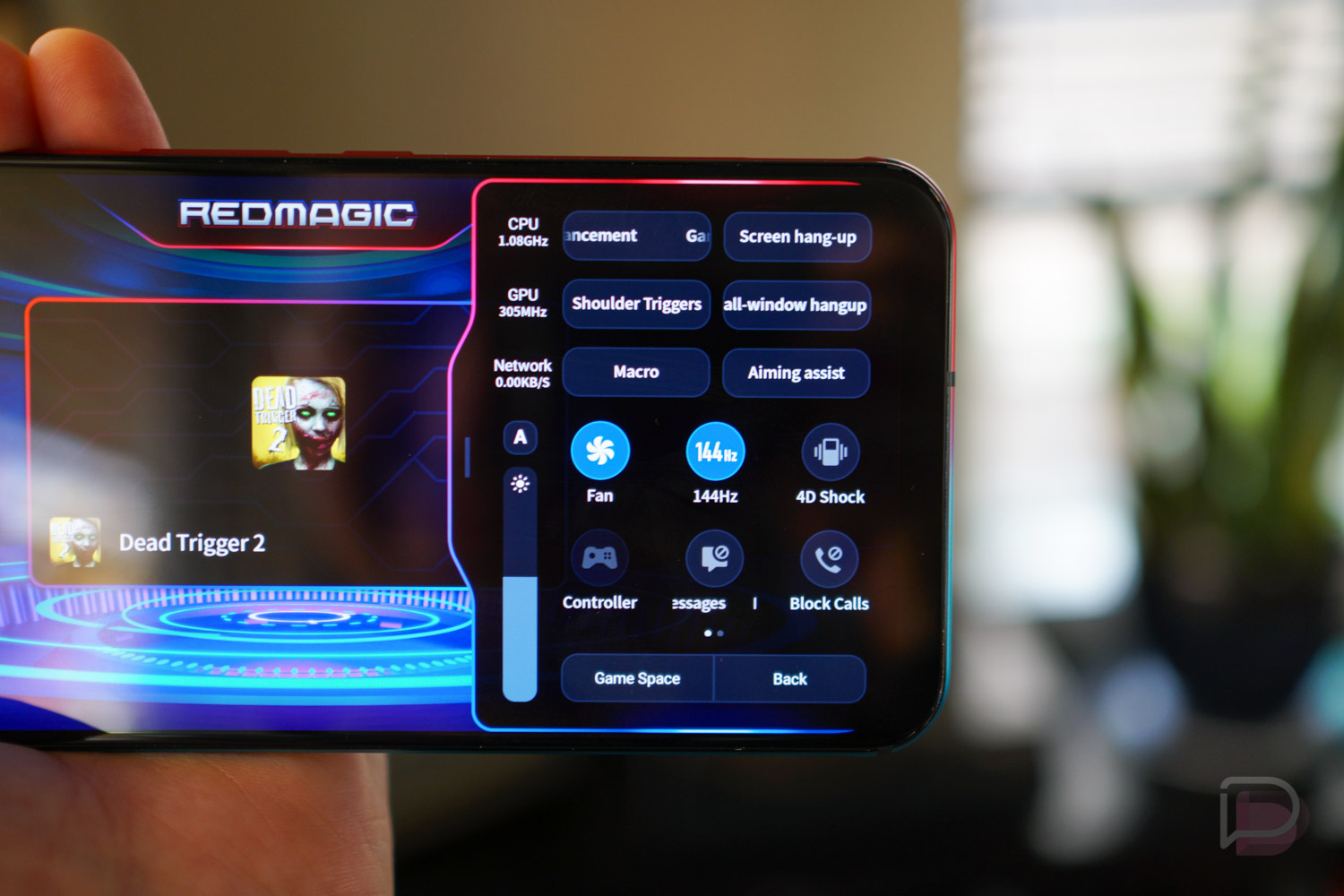 The aspect I’m not entirely sure about would be software updates. I can’t guarantee you’ll see any. ZTE wasn’t bad about them back in the day, but I have no experience with Nubia or its community. Currently, the unit I have is running the June security patch. Let this serve as your warning that updates could be spotty.

The RedMagic 5S comes in two variants: this Pulse variant which has the 12GB RAM + 256GB storage for $649, as well as a Sonic Silver color that has 8GB RAM + 128GB storage for $579. Obviously, if you want all of the speed I referenced and this crazy-cool color, Pulse is the option you need to get.

You’ll find the phone available on the RedMagic website, linked below. It comes unlocked, usable on any major GSM network in the US. 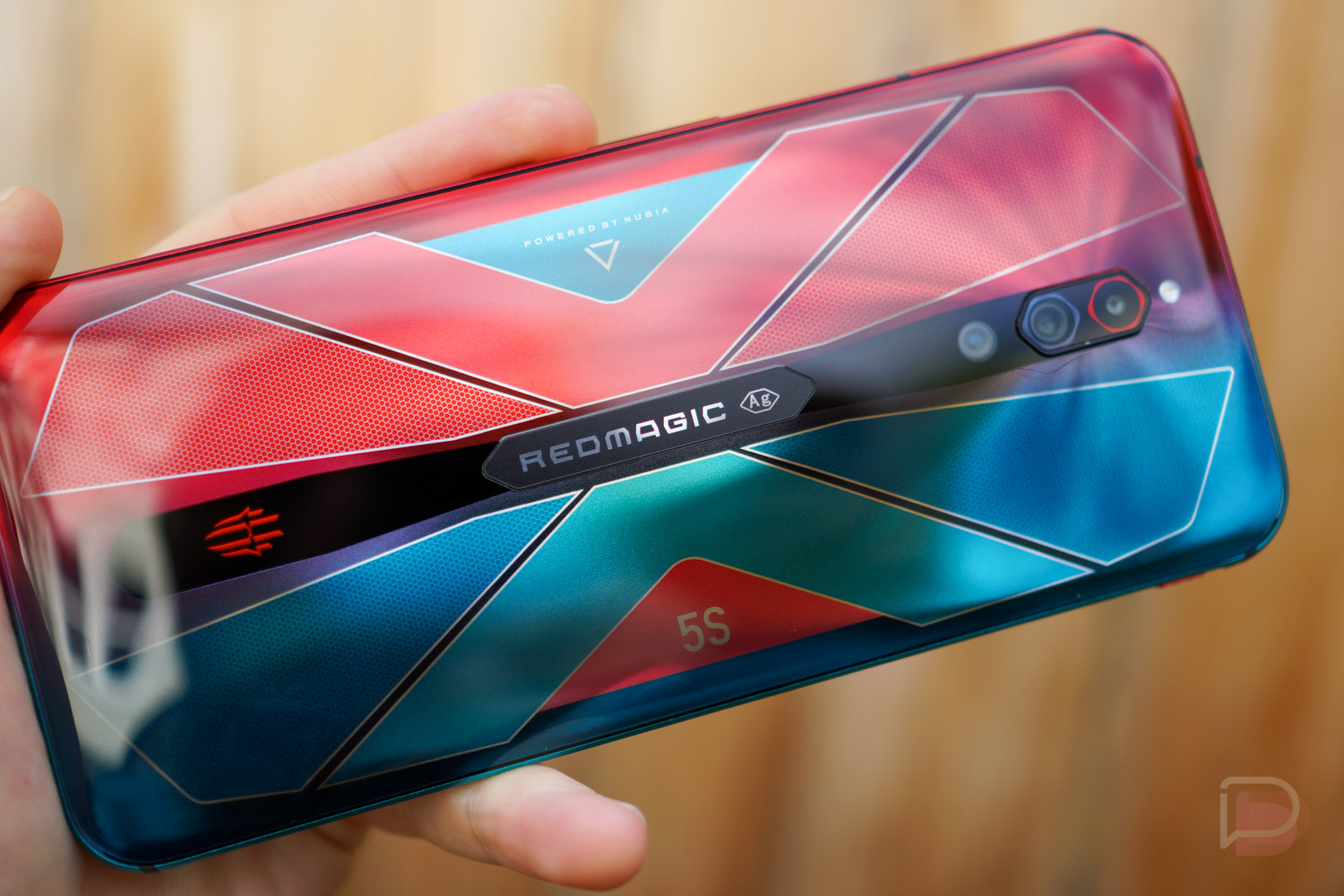 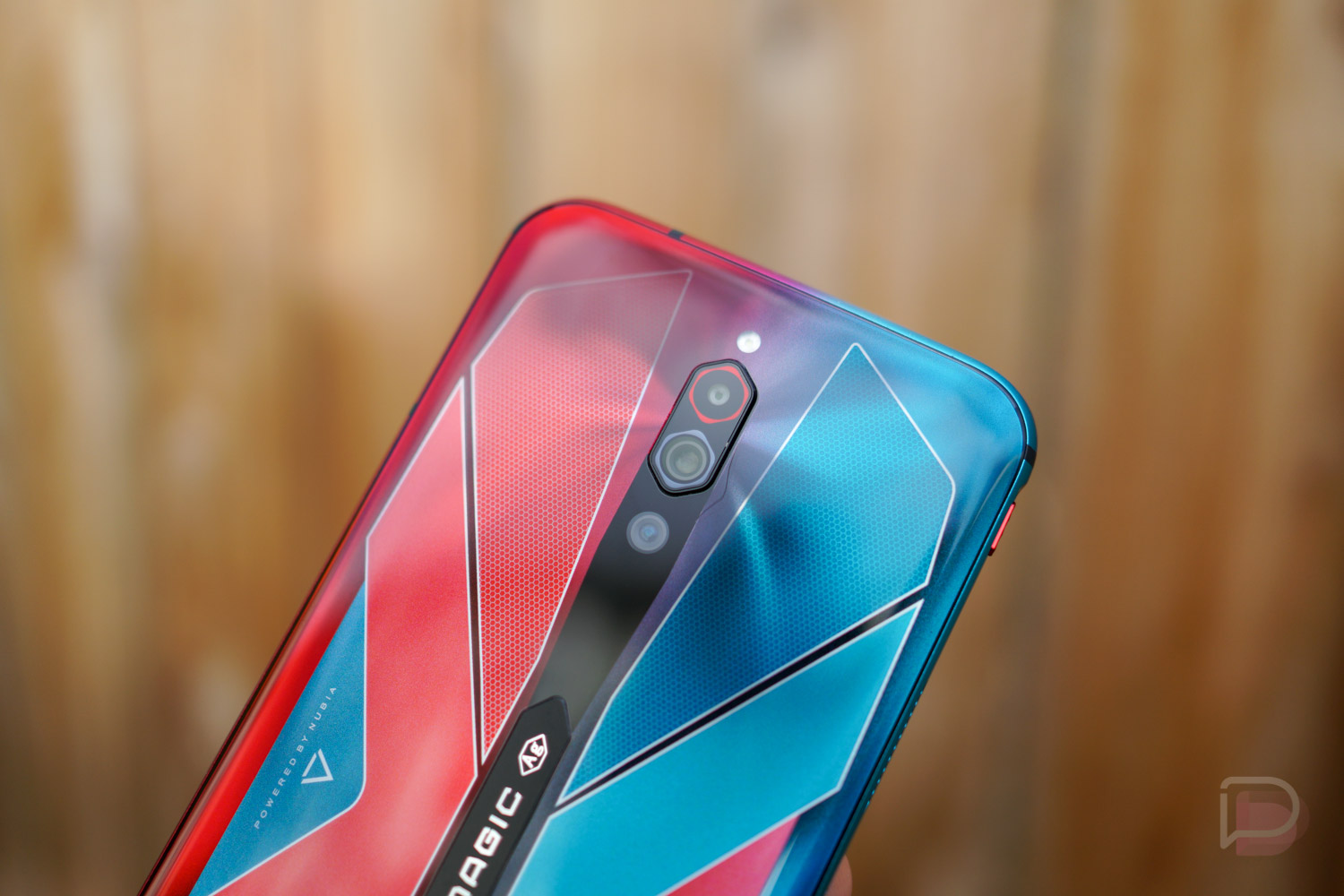 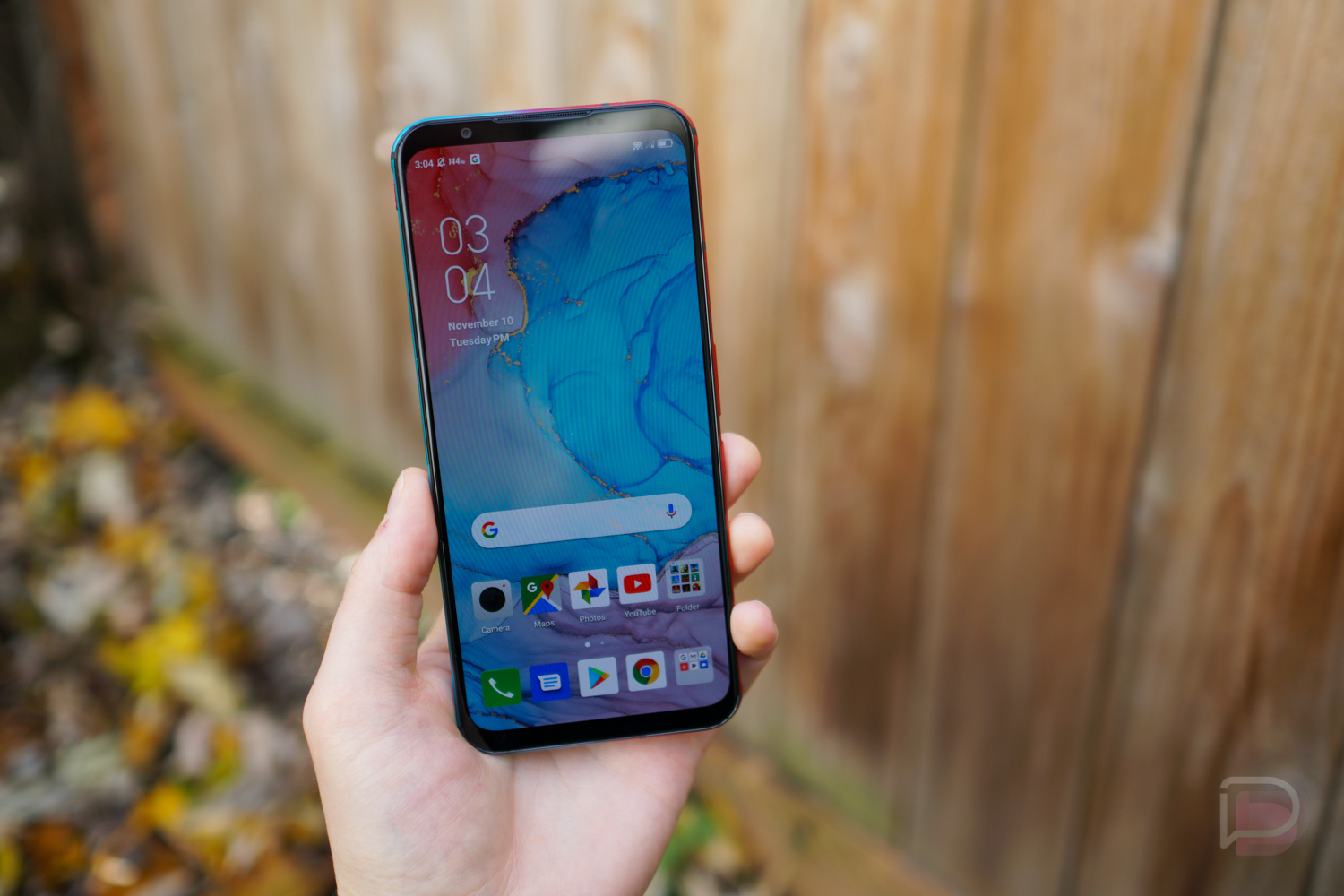 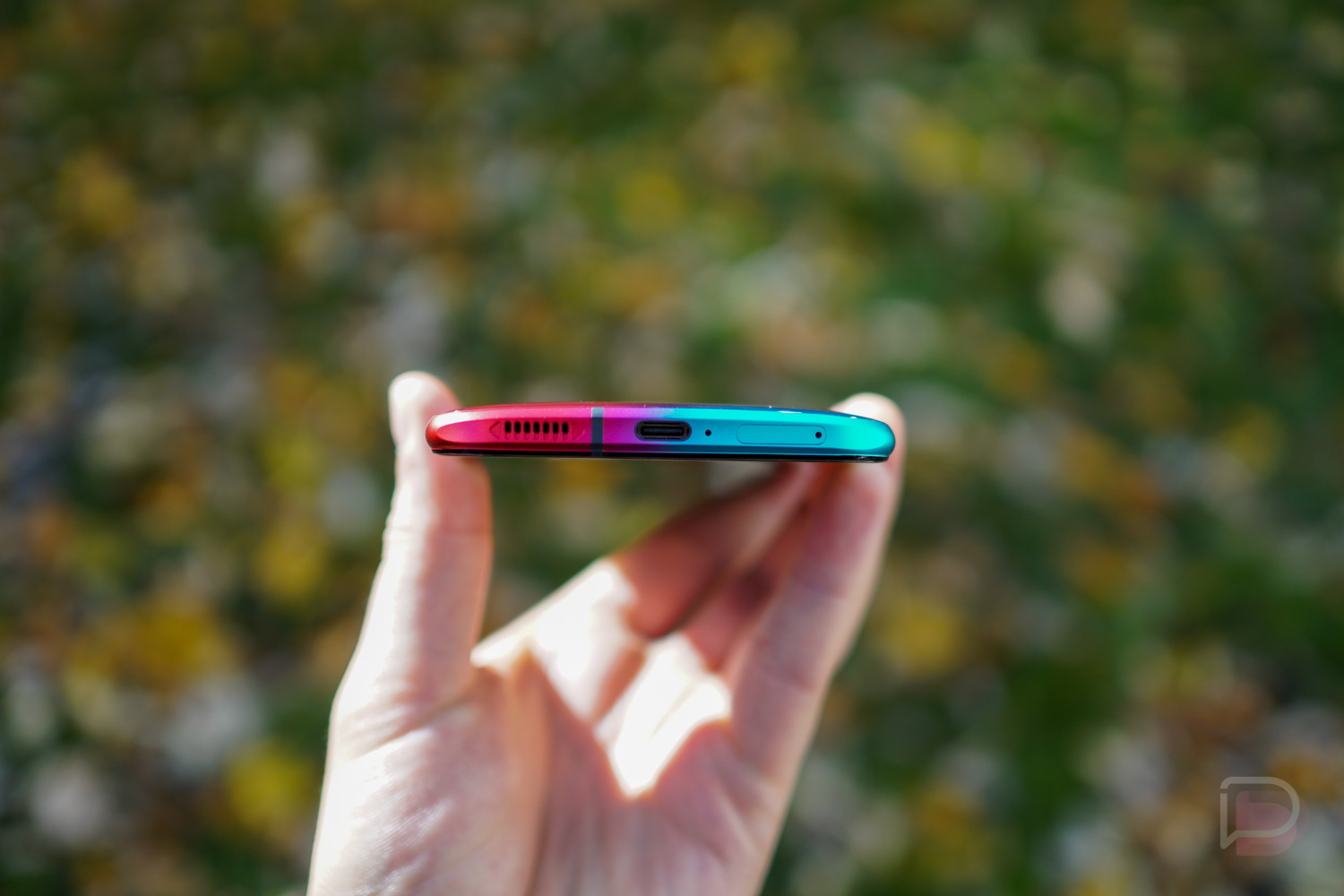 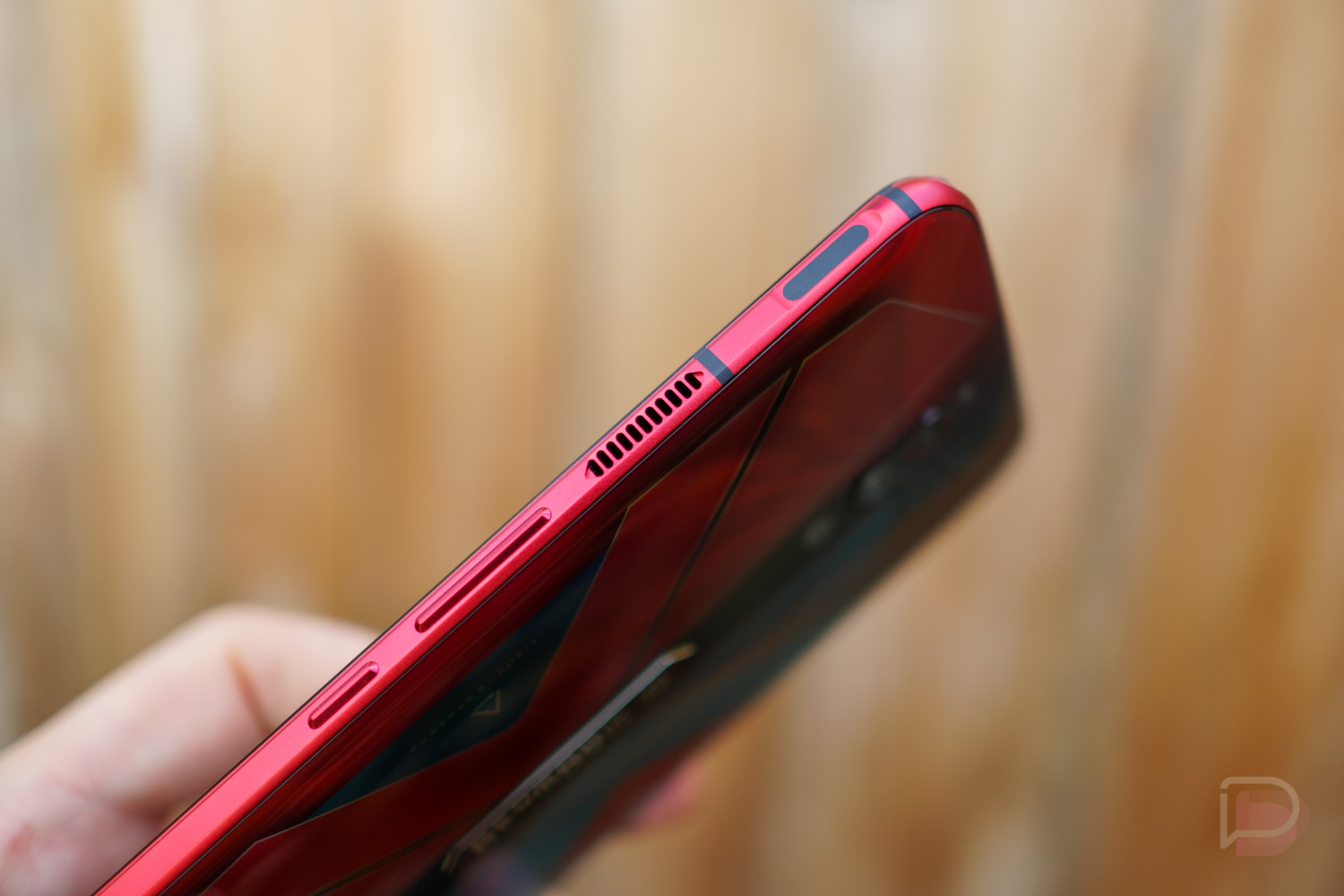