Google Assistant is a helpful tool that most of us probably don’t use enough to get things done. Google is hoping to entice you to change your habits today with a new ability that lets you fire off commands that open up and complete tasks in apps.

Starting now, you can open Google Assistant and run app shortcuts (like Siri shortcuts) that will perform all sorts of actions within a bunch of apps you might already use. That could mean creating new videos in TikTok, finding news on Twitter, checking account balances or sending money to friends, tightening your $300 Nike Adapt sneakers, adding food to your daily food log, and more.

Since some of those commands are a bit long-winded and will be tough to remember, Google is allowing you to create shortcuts to do most of them. If you say, “Hey Google, show my shortcuts,” you’ll be taken to an Assistant area where you can define shortcuts to use from specific apps.

Shortcuts could be, “Hey Google, new TikTok video” to do just that, “Hey Google, send money” to send cash in PayPal, or “Hey Google, Amazon orders” to see where your packages are.

There are a bunch of apps that already have this all built-in, you just might not have known it was there until today. Your first move today is to say, “Hey Google, show my shortcuts” to get started. From there, see what kinds of commands will make your life easier.

Note: Google sent me those Nike Adapt BB 2.0 shoes pictured above as a part of this announcement to test out Nike Adapt app commands. They work pretty well, assuming you own a pair of these really expensive sneakers. 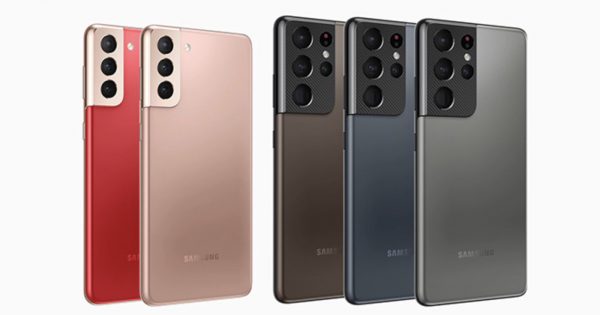