Skip to content
Nvidia rolled out ray tracing capabilities in its Turing-based graphics cards in 2018, which can...

Nvidia rolled out ray tracing capabilities in its Turing-based graphics cards in 2018, which can make in-game lighting effects look eerily realistic. You don’t usually think of Minecraft as a realistic game, but the developers have been hard at work adding RTX ray tracing to the game for the last eight months. It’s finally out of beta today, and it really works with the blocky look of Minecraft.

Ray tracing on Nvidia RTX cards replaces traditional raster techniques like cube and depth mapping. These cards can generate reflections, refractions, and shadows by tracing the path of light, making scenes look more realistic. This data doesn’t replace the rasterization process, but it does augment it. Minecraft for Windows 10 uses full-path tracing for all in-game lighting, which requires a lot of graphics processing power. DLSS (Deep Learning Super Sampling) 2.0 is an AI technology that can boost frame rates.

Minecraft has a distinct, low-fi style that you might not think would benefit from realistic lighting. However, the video below should disabuse you of that notion — ray tracing in Minecraft looks great. There are 15 RTX-enabled worlds in Minecraft, or at least there will be. The new Colosseum map is already available, and Dungeon Dash will arrive soon as number 15. These are just the pre-built demos of ray tracing in Minecraft. You can build your own world from scratch while experimenting with the new lighting features.

Minecraft is a collaborative game, and the developers have respected cross-platform play over the years. Even with the complete RTX overhaul in the new update, you can still play with people on so-called “Bedrock” clients that lack advanced features, like the Nintendo Switch. The Switch player will see the same world as RTX players but without the fancy lighting.

The beta release is no longer available, but you can get full RTX ray tracing accelerated with DLSS in the official Windows 10 version of the game. If you don’t already own Minecraft, it’ll cost you $20. All 15 of the demo worlds will be available for free via the in-game marketplace. To access the RTX features of Minecraft, you’ll need an Nvidia RTX card from the 2000 or 3000-series. We all know the new 3000-series cards are basically impossible to get right now, even if you’re willing to pay inflated reseller prices. You might be able to snag a 2000-series card, but the situation isn’t much better. They’re widely available, but prices are still several hundred higher than they should be. 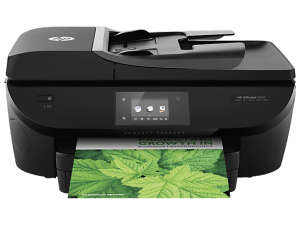 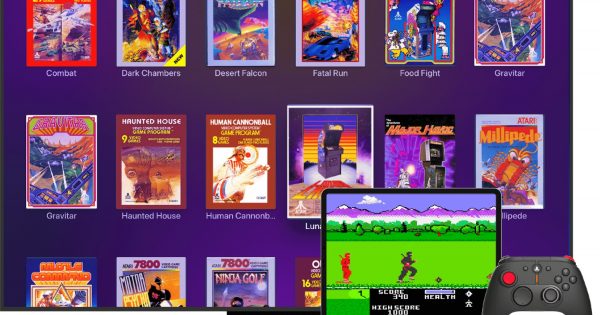